The event was graced by representatives from the Ministry of Labour, Invalids and Social Affairs, the Vietnam Chamber of Commerce and Industry and the Vietnam General Confederation of Labour.

During the anniversary celebration, it was mentioned that Better Work Vietnam in last 10 years has marked its presence in around 400 factories and improved the quality of life of as many as 600,000 workers.

That’s a quarter of the local textile workforce.

Factories too have gained a lot with increase in productivity and profits. Also, factories have noted rise in compliance with national labour regulations and international labour standards – thereby helping improve the lives of workers.

Most of these factories, who are a part of Better Work Vietnam, pay the workers the minimum wage – sometimes even more.

Also, there has been a significant fall in percentage of violations related to overtime. Continual commitment to safety and security of garment workers in Vietnam! Awareness is the need of the hour 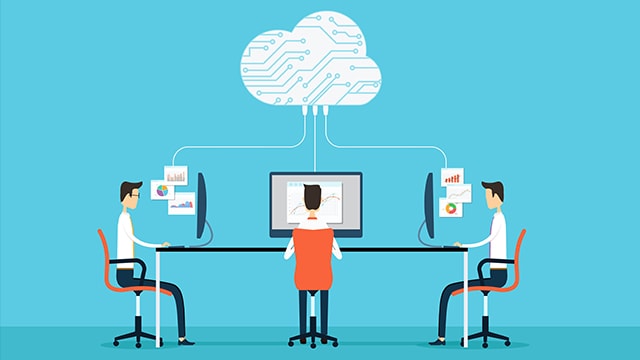