March ’20 was the month when the USA and its apparel trading countries felt the first-time heat of COVID-19 at a large scale, resulting in massive shrinkage in quantities as well as in values.

Now, the import of apparels done in March ’21 reflects a complete opposite picture and signals consolidation of trade.

According to OTEXA, the USA has upped its apparel imports massively by 48 per cent in volume and 25.40 per cent in values on Y-o-Y basis in March ’20.

As per an analysis done by team Apparel Resources, USA’s apparel import saw 20.41 per cent growth in values during March ’21 as against the shipment value witnessed in February ’20.

It’s worth noting here that USA’s apparel imports increased in volume terms in February ’21 as well by 3.20 per cent and this solid performance, coupled with March data, helped the country see 11.63 per cent growth in Jan.-Mar. ’21 (Q1 ’21) period to import 6,700.23 million SME of garments.

Stay connected to know about country-wise performance in the USA market. 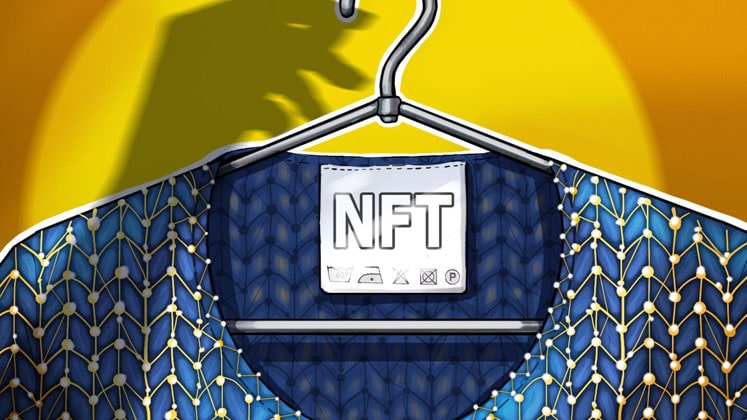