After posting significant M-o-M growth from January to March in 2021, Canada’s apparel import was down in April ’21 as compared to the import value registered in March ’21.

The North American country imported US $ 694.67 million worth in apparels in April ’21, declining by 15.95 per cent on monthly basis. However, if Y-o-Y change is taken into consideration, the import value upped by 76.21 per cent as compared to April ’20.

Despite monthly decline, April was the 2nd best month for exporters shipping apparels to Canada in 2021 after March when the shipment clocked US $ 826.54 million worth of revenues; followed by February (US $ 668.37 million) and January (US $ 665.86 million).

USA apparel import data is in: Setback for exporting countries in April ’21 on monthly basis 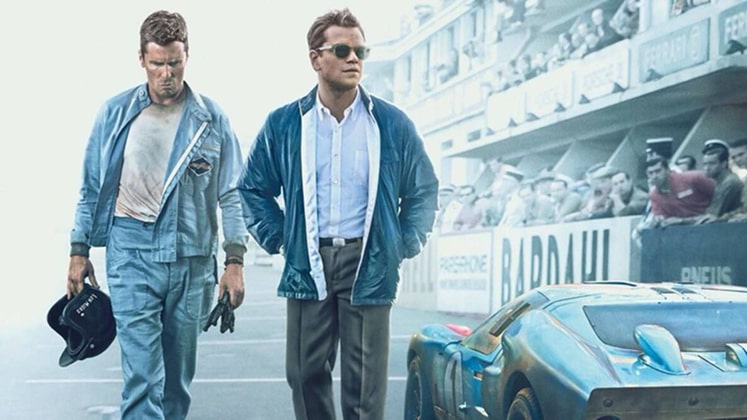