Gucci, the renowned fashion label from Italy, has come out with its new logo which has got nothing short of a hysterical response in Vietnam.

When the fashion brand updated its social media sites with its new logo on Friday, it immediately started a viral trend in Vietnam especially among the Instagram and Facebook users.

Interestingly, the new Gucci logo is yet to pick up in other Asian countries.

The craze has been so much in Vietnam that lot of people wrote their own names in the same style as the new logo and then replaced it with their profile pictures.

And for those who were not able to, there were also unofficial web tutorials teaching how to recreate user’s own ‘Gucci-style’ avatar.

A similar font was used in a series of messages that suggested handwritten signage. 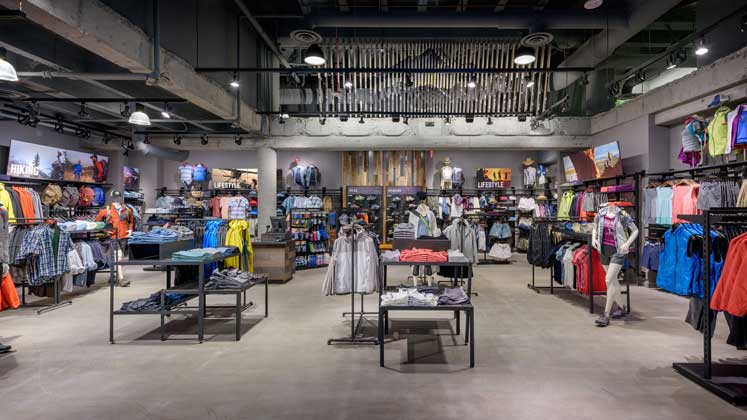